INTJ and Nietzsche’s Aesthetics of Night

With regards to Nietzsche’s aesthetics, you probably already know his opposition between the Dionysian and the Apollonian, as featured in The Birth of Tragedy. (Jung examines this same opposition in Psychological Types, identifying the Dionysian with inferior Se, bound up with tertiary Feeling [§235], while the Apollonian is “a state of introspection … a state of introversion … intuition” [§236-8].) 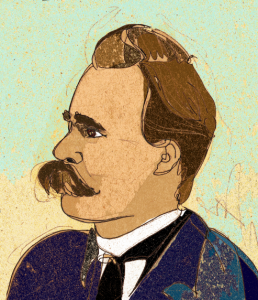