Hayek’s Epistemology of the Social Sciences

The Austrian Nobel laureate, economist, philosopher, and social theorist F.A. Hayek is perhaps best known for his work on economics. But he was also, in turn, a pioneer in the fields of epistemology and psychology. In this article I attempt to present a few of his points on those topics. 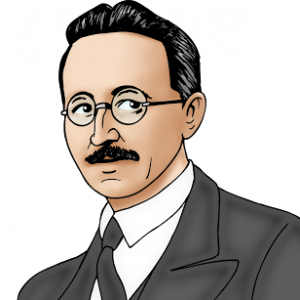 The starting point of Hayek’s analysis, in economics as well as in psychology, is Ludwig von Mises’s pivotal insight that the formation of prices in a free economy represents a sophisticated compression of billions of variables into singular handy numbers (prices). No single human being (or group of human beings) will ever be able to survey the totality of the information that went into the formation of a given price, and for this reason no planned economy will ever be as effective as a free market economy (that is – at least not in Hayek’s or Mises’s view). ...