Torben Mark Pedersen is a contributing guest writer for CelebrityTypes. As always with guest writers on the site, Pedersen’s piece represents his own insights and assessments and not necessarily those of the site.

David Hume was arguably the greatest thinker of the Scottish Enlightenment. According to Hume, society is not 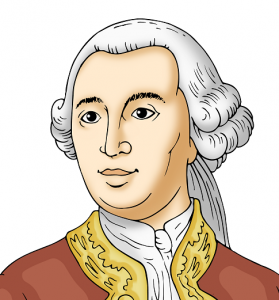 “planned from above” according to the whims of some central architect (or group of architects), but has in fact “emerged from below” by the gradual transmission of customs and moral habits particular to that society to each new generation. In this way, the customs and mores of a given society contain a “hidden rationality” that supersede the comprehension of any single individual. In other words, according to Hume, the underpinnings – the true workings of society – are not planned or designed (nor are they the result of any “original social contract,” as Hobbes and Locke had said). Instead, society has gradually ordered itself by way of a centuries-long evolutionary process wherein best practices have been discovered and disseminated over time as individual groups learned that they could achieve more of their aims through cooperation than through conflict. Thus, one famous motto of the Scottish enlightenment is that “society is the result of human action but not of human design.” ...