The psychological theories of Buddhism have attracted much attention from Western writers, being lauded as both “modern” and “scientific.” As a rule, any prolonged study of psychology will inevitably spill over and become, at least in part, a study of personality as well. But while numerous titles on Buddhist psychology exist, works detailing a definite Buddhist theory of personality have so far proved elusive. I do not claim that this short article will be any different, but I can perhaps collect the scattered sayings on personality that exist throughout the Hinayana corpus, as well as draw up an outline of the general Hinayana theory of psychology. 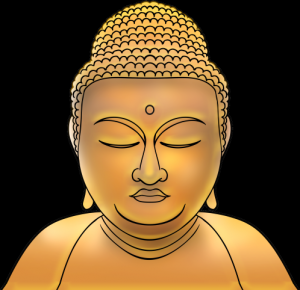 This absence of a definite personality theory should come as no surprise, since many Buddhist writings deny the existence of abiding substances in favor of a process metaphysics in which substance is an illusion and everything is modes and conditions. As opposed to the Western view of personality as a composite of structural (fixed) and functional (fluid) elements, the Buddhist is more likely to view everything about the personality as fluid. A popular analogy in early Buddhism is that of comparing the mind to a flame; constantly changing and devoid of any fixed form. ...