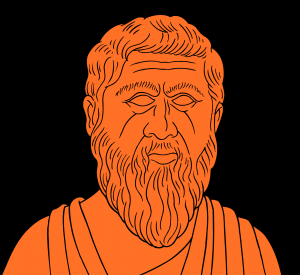 First, let us recap Plato’s main line of defense against the Third Man Argument. Recall that the argument goes: “You say that sensible things are caused by the Forms – for example, that all physical men must be caused by the ideal Form of Man. But what causes the Form itself? Must that not be another Form, which is itself then caused by another Form, and so on in an infinite regress?” ...