If a book, television series, or movie becomes popular and "all the rage," chances are I won't like it.

The CT-NEO-IP-II© is not the equivalent of the NEO PI-R™ or the IPIP-NEO, or the CT-NEO-IP&copy.

The IPIP-NEO is compiled by Lewis R. Goldberg, Ph.D. and professor of psychology, but in the public domain. The CT-NEO-IP© and the CT-NEO-IP-II© are the property of IDR Labs International.

The NEO PI-R™ is the property of Psychological Assessment Resources. 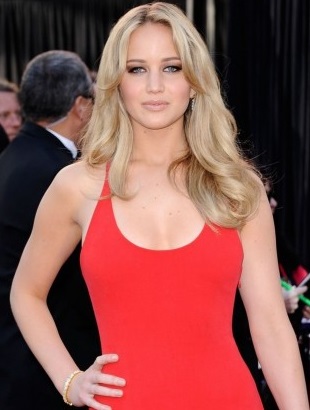 1. High validity and reliability. There is strong scientific evidence that the Big Five construct is solid and it is at the forefront of scientific personality testing.