A scientific (and controversial) paper in the peer-reviewed journal Organization Studies asked 1,077 climate scientists, geologists, and engineers about their views on climate change. The study found that there are significant differences of opinion over climate change, even among professionals. The authors identified five frames of mind for thinking about climate change that covered most of the differences of opinion. This test aims to determine your level of agreement (or disagreement) with each of those five frames.

The CT-CC-5SI© is one of the first tests of its kind; a test designed to measure the respondent's degree of agreement (or disagreement) with five scientifically established 'frames' for thinking about climate change. As the aforementioned polling of 1,077 climate scientists, geologists, and engineers has made clear, there is considerable disagreement about how to think about climate change - not just among laypeople, but amongst scientists themselves.

Although the present test relies strongly on the writings of the authors of the aforementioned scientific paper, the test should not be taken to be their exact words, or to constitute definitive teachings on the multifarious nuances and problems pertaining to climate change. Likewise, as the test also notes, the polled respondents in the paper are not all of one profession, spanning from climate scientists and geologists to engineers. More seriously, many participants in the climate change debate believe that most of the contributions to that debate are not legitimate and that only highly credentialed experts should weigh in. The statements reproduced here are rendered for polling and testing purposes only and should not be taken to provide exhaustive definitions of all nuances of the problems regarding climate change, or to speak for the authors of the aforementioned scientific paper. Likewise, they do not represent the views of all climate scientists, only of the specific scientists and engineers polled in the paper.

The authors of this online personality test are certified in the use of multiple personality tests and have worked professionally with politics and personality testing as well as gender testing in relation to the Big Five system of personality, which at the time of this writing is regarded as the scientific gold standard with regards to personality studies. Though the CT-CC-5SI© is professionally designed, and intended for earnestly measuring the respondent's philosophical, political, and cultural 'frame' for thinking about climate change, the results are provided "as-is", and should not be construed as providing professional or certified advice of any kind. For more on our online personality, political, and religious tests, please consult our Terms of Service. 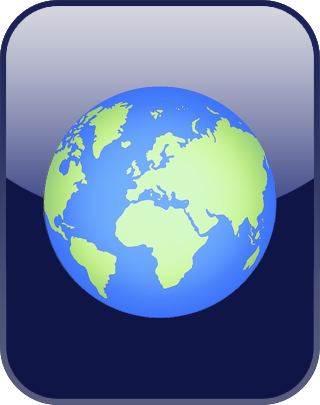 1. Free. This free online 5-scale climate change test is delivered to you free of charge and will allow you to obtain your scores on five major scientifically derived 'frames of mind' for thinking about climate change that are commonly found among climate scientists, geologists, and engineers.

2. Agenda-free. While many contributions to the climate science debate are funded by vested interests, the development of the present test is completely self-funded and independent in its approach to conceptualization, test constructs and scoring.