Can you distinguish Nazis and fascists from socialists? Give it a try.

We must have a classless society, that is to say, a society where the individual cannot develop his own lot without also developing the lot of the community.

The Political Collectivism Test is the property of Individual Differences Research Labs. If you enjoyed this test, consider buying Tvede's book The Creative Society.

The statements found in the above questions were extrapolated from the work of both actual fascists (e.g. Benito Mussolini and Giovanni Gentile), national socialists (e.g. Adolf Hitler) and modern-day welfare socialists in Western European countries.

As a matter of historical fact, all three ideologies share the state-centric approach to politics. Truth be told, the first Italian fascists intensified all, or almost all, of the preexisting communist practices, just as many of the national socialists considered themselves to be socialists. Though fascists have traditionally been viewed as right-wing, the political developments of interwar Europe really highlight a different affinity, namely the affinity between fascism/Nazism and communism, rather than the affinity of either with the traditional left or right wing of liberal democracies. Lars Tvede also points this out in his research, pinpointing how the fascists/Nazis and socialists actually drew from a similar voter base, while the proponents of liberalism were always further removed from these ideologies.

The Political Collectivism Test© is the property of Individual Differences Research Labs. The authors of this online collectivism test are certified in the use of multiple personality tests and have worked professionally with typology, politics, and personality testing. The results of our online collectivism test are provided "as-is", and should not be construed as providing professional or certified advice of any kind. For more on our online fascism test, please consult our Terms of Service. 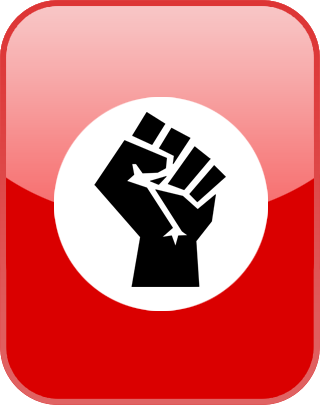 1. Free. This free online test is designed to measure your ability to distinguish socialism from Nazism and fascism and is delivered to you free of charge.