Cultural tastes have always been tied to social status. However, the tastes that code for high and low social status also change over time. Clayton Childress, Shyon Baumann, and their colleagues at Duke University now believe they have a way to identify a person’s social class based on their food preferences.

What does your taste in food indicate about your social status? For each of the following shows, indicate whether you like or dislike them below.

The IDRlabs Food Preference Test was developed by IDRlabs, and adapted from the research of Childress, Clayton, Shyon Baumann, and their colleagues at Duke University. IDRlabs is not the aforementioned researchers or their institutions.

North America: The most popular North American foods include burgers, tacos, tortillas, barbecues, cupcakes, nachos, brownies, fried chicken, mac and cheese, and burritos. In a survey, over a quarter of Americans eat fast food every day. One of the main reasons is the convenience factor.

Antarctica: The most popular foods in Antarctica include seafood (particularly shellfish), pemmican (a mix of ground and dried meat), hoosh (a combination of pemmican, biscuits, and melted ice), sledging biscuits (plain biscuits made out of flour, salt, baking soda, and butter), duck (often seared in a skillet and served with vegetables), and chocolate. It is generally difficult to find fresh fruits and vegetables in Antarctica due to the surrounding conditions.

The IDRlabs Food Preference Test is an adapted version of research from Duke University, which was developed by its authors. For more information about our online tests and quizzes, please consult our Terms of Service. 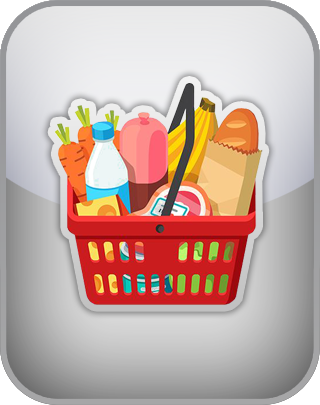 1. Free. This Food Preference Test is free of charge and allows you to obtain your presumed social status based on your taste in music, as plotted according to research from Duke University. 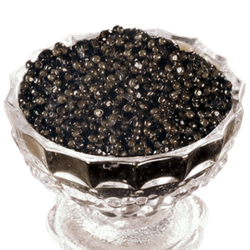 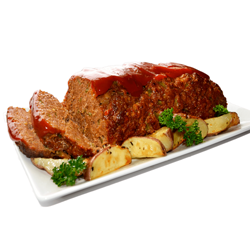 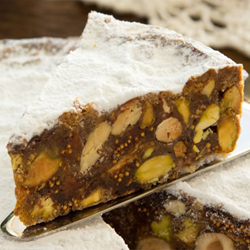 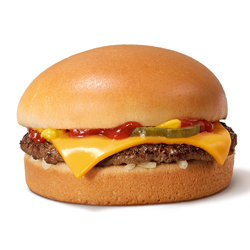 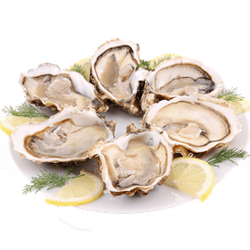 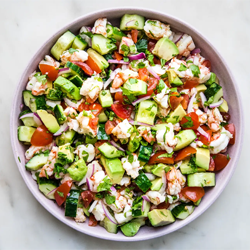 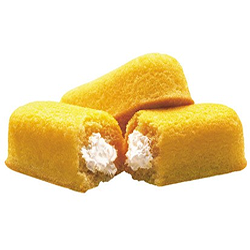