The German general Kurt von Hammerstein-Equord believed that all officers possess two of the following traits: Smart, diligent, dull, lazy. According to von Hammerstein, the traits that each officer possesses will determine their suitability for different tasks in the military.

What type of military officer would you be? For each of the following items, indicate your answer below.

The IDRlabs present Kurt von Hammerstein-Equord Military Officer Test was informed by classic insights and principles of the historical foundations of the Prussian military tradition, which was used as the basis of the present test. As an ideology, proponents of the Prussian military tradition often believe that society’s resources should be marshaled towards a strong military corps and a military mode of organization for the wider society at large. IDRlabs has created the present Kurt von Hammerstein-Equord Military Officer Quiz for the sole purpose of measuring personality characteristics relevant to Kurt von Hammerstein-Equord’s principles for the delegation of military officers and do no take an stances on political matters in this test.

The current test was created by professionals certified in the development and scoring of numerous psychological measures, and who have worked professionally the fields of psychology, including social psychology, political psychology, and personality testing. Free online personality tests such as the IDR-KvHEMOT are intended solely as informative and educational purposes related to the particular construct being measured, and should not be taken to provide a definitive answer regarding any aspects of an individual’s personality traits, overall character, or psychological state.General von Hammerstein-Equord’s obvservations are available in the book: Poller, Horst (2010). Bewältigte Vergangenheit. Das 20. Jahrhundert, erlebt, erlitten, gestaltet Munich, Germany: Olzog Verlag 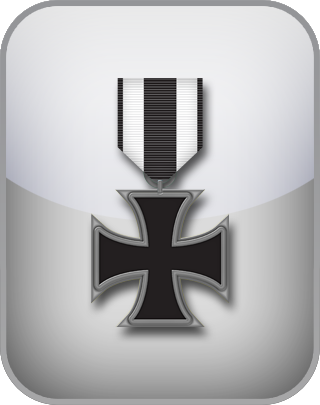 1. Free. This free German Military Officer test is delivered at no charge and will allow you to your type, as measured by the personality typology coined by the German general Kurt von Hammerstein-Equord.

2. First of its kind. This is the first test that is based on the insights of general Kurt von Hammerstein-Equord, operationalizing his typology of military officers into an accessible personality test. 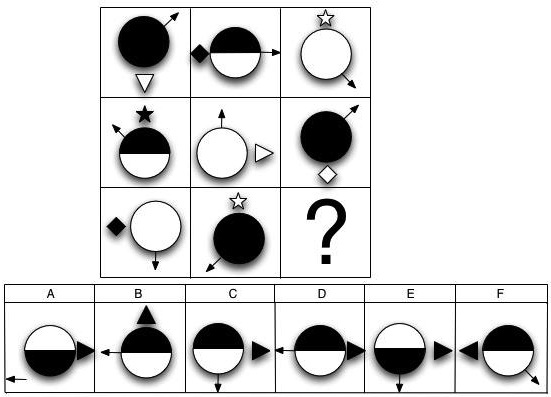 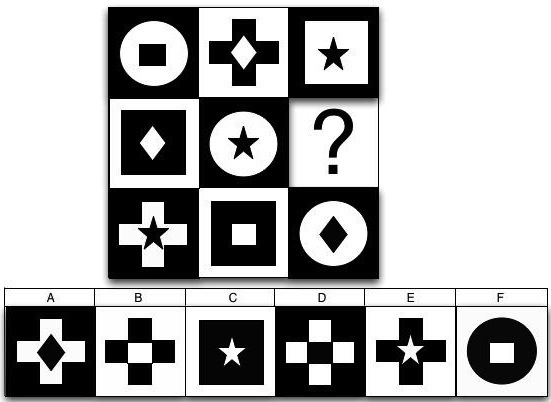