Cultural tastes have always been tied to social status. However, the tastes that code for high and low social status also change over time. Clayton Childress, Shyon Baumann, and their colleagues at Duke University now believe they have a way to identify a person’s social class based on their taste in movies.

What does your taste in movies indicate about your social status? For each of the following movies, indicate whether you like or dislike them below.

The IDRlabs Movie Taste Test was developed by IDRlabs, and adapted from the research of Childress, Clayton, Shyon Baumann, and their colleagues at Duke University. IDRlabs is not the aforementioned researchers or their institutions.

The majority of us would concur that films and TV shows are excellent stress-relievers, conversation starters, or sources of information. For example, a little over 19 percent of American adults say they stream or view movies every day, and another 26 percent say they do it frequently. The typical American watches television for almost three hours every day, and most viewers tune in at prime hours. In the evenings, 88% of individuals choose to watch TV.

Regarding horror content, exposure to terrible events, or simply the expectation of them, can stimulate us in opposing ways, either adversely or positively. For example, the movie "The Sixth Sense" is a classic ghost story that features a child who can see into other dimensions. One of its famous lines is, "I see dead people. They want me to do things for them."

As for comedy, its uplifting content really does have a lot of benefits on physical and mental health. It can be helpful in preserving perspective, lightness, and gratitude because humor can poke fun at something and impart a good feeling. For example, the TV show “How I Met Your Mother” is an enjoyable, delightfully quirky sitcom that focuses on love and relationships.

Our need to look for excitement in our life is the foundation of the adventure and action genre. It appeals to people’s quest for more significance, power, exploration, and riches. For instance, the martial arts movie “Crouching Tiger, Hidden Dragon” focuses on the individual's pursuit of excellence aside from the actual combat. The boundaries of the body, gravity, space, and mental phobias are all transcended by the heroes.

Similarly, the easiest way to escape reality is to watch fantasy movies; those who would like to enter the world of technology and science can watch science fiction films. Viewers can lose themselves in the stories of these movies and take a breather from the actual world. For example, the TV series “Game of Thrones” was set on the fictional continents of “Westeros” and “Essos”. It narrates several story arcs through intricacies of noble families encompassing epic magical elements, grandiose characters, and power struggles.

When it comes to the drama genre, it excels at provoking the viewers' thoughts by presenting them with novel concepts and humanizing those who hold diametrically opposed viewpoints. Interestingly, the safest method to expose yourself to risky situations and put yourself in another person's shoes is through television. For example, the weekly mystery on the detective drama show, “Bones” tackled the complex and intangible subject of emotional pain.

Regarding reality shows, some claim that their appeal is an extension of fictional drama and is therefore fueled by virtuous emotions like empathy and compassion. Others contend that those who watch reality TV are motivated by a voyeuristic want to pry into others' lives and witness them at their most intimate and embarrassing moments. For instance, “The Bachelor” is a reality dating show that features limousines, upscale hotels, and candlelit dinners, which create a romantic illusion that usually appeals to young viewers. The show's glossy exteriors can also make us think of some social issues about gender roles, dating, relationships, and marriage.

As for talk shows, people typically watch these programs because they appreciate the program's host, and they want to catch their favorite performers and famous people in interviews. For example, “Jimmy Kimmel Live”, is hosted by an Emmy-winning comedian who welcomes regular individuals with interesting or engaging personal tales and other comics, celebrities, athletes, and musicians. The IDRlabs Movies Taste Test is an adapted version of research from Duke University, which was developed by its authors. For more information about our online tests and quizzes, please consult our Terms of Service. 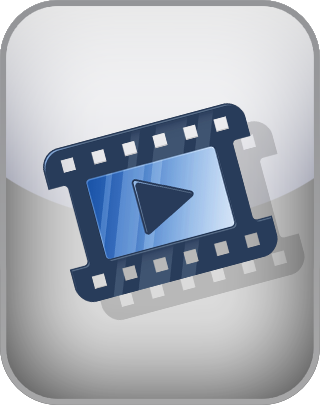 1. Free. This Movie Taste Test is free of charge and allows you to obtain your presumed social status based on your taste in music, as plotted according to research from Duke University. 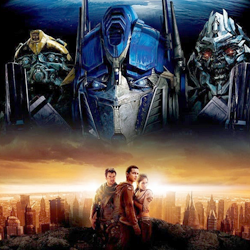 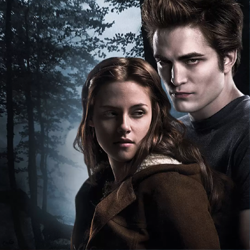 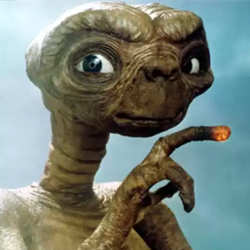