Left-wingers and right-wingers usually accuse each other of being biased. But in reality, both sides have their own biases, in particular with regards to science and economics.

This test defines bias as divergence from empirical data, as extracted from peer-reviewed scientific papers, and disagreement with the consensus among academic economists, as documented by polls among members of the American Economic Association.

To take the test, indicate your response to each of the following statements below.

The IDRlabs Political Bias Test (IDR-PBT) was developed by IDRlabs on the basis of peer-reviewed sources. While the test’s results reflect consensus among experts, note that the state of scientific knowledge and expert consensus is continuously evolving.

The test measures biases on two separate axes as follows: Science Axis – Measures whether your worldview diverges from unwelcome scientific findings. Certain issues, such as genetically modified foods and vaccines are contested among both left and right-wingers. However, there are also issues that predominantly pertain to one of the two wings: Left-wingers are typically skeptical of undesirable findings related to race, gender, and IQ, while right-wingers tend to be skeptical of findings that contradict their favored stances on issues such as gun control, evolution, and the impact of man-made emissions on climate change. Economic Axis – Measures whether you have an ideological approach to economics, as plotted against the views of academic economists. Left-wingers are typically at odds with economists on issues such as rent control, foreign aid, and the minimum wage. In the past, the right’s view of economics could perhaps be said to have been closer to the consensus among economists, but recent right-wing stances on the issues of free trade, carbon emissions, and unfunded tax cuts have placed many on the right at odds with this group.

As the publishers of this free online Political Bias Test, we have strived to make the test as reliable, valid, and comprehensive as possible by subjecting this test to statistical controls and validation. Before taking our online quiz, please remember that the results are provided “as-is” and should not be understood to be equal to professional assessment, recommendations, or intervention of any kind. For more information about the current test or our other online psychological tests, please refer to our Terms of Service. 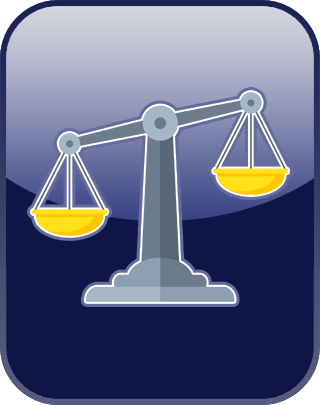 1. Free. This Political Bias Test is brought to you at no cost and will allow you to determine your political partialities in six minutes or less.