Cultural tastes have always been tied to social status. However, the tastes that code for high and low social status also change over time. Clayton Childress, Shyon Baumann, and their colleagues at Duke University now believe they have a way to identify a person’s social class based on their taste in TV Series.

What does your taste in TV series indicate about your social status? For each of the following shows, indicate whether you like or dislike them below.

The IDRlabs TV Series Taste Test was developed by IDRlabs, and adapted from the research of Childress, Clayton, Shyon Baumann, and their colleagues at Duke University. IDRlabs is not the aforementioned researchers or their institutions.

The test explores the following genres of TV series:

Reality: Reality television is a type of programming that purports to show unscripted real-life situations and frequently uses regular people in place of actors. With the success of programs like “The Real World” in the early 1990s, reality television developed its own genre. In the early 2000s, it rose to prominence with the success of the series “Survivor”, “Idols”, and “Big Brother”, all of which went on to become international franchises. For example, The Amazing Race is an American adventure reality game show in which teams of two will race around the world. Teams are progressively eliminated at the end of most legs, while the first team to arrive at the end of the final leg wins the grand prize of one million dollars.

Talk Shows: A talk show, sometimes known as a chat show in British English, is a type of radio or television program that centers on an unscripted conversation. A talk show differs from other television shows in several ways. One person, or a group, discusses a range of issues brought up by the talk show host. A simple talk on significant social, political, or religious problems and events may be used in place of an interview. The show's "trademark" is defined by the host's personality, which also influences the show's tone. The foundation of talk shows is typically "fresh discourse," which is speech that is spontaneous or has not been prepared in advance. For instance, The Ellen DeGeneres Show features a comic host performing an opening monologue and interviewing guests, including celebrities, newsmakers, and ordinary people with extraordinary talents. Additionally, segments include performances from top music acts, audience participation, and man-on-the-street interviews. Music is a key part of the show, with an in-studio DJ spinning tunes and DeGeneres often breaking out into dance moves during the show.

Comedy: Comedy is a genre of fiction that consists of discourses or works intended to be humorous or amusing by inducing laughter, especially in theatre, film, stand-up comedy, television, radio, books, or any other entertainment medium. The term originated in ancient Greece: in Athenian democracy, the public opinion of voters was influenced by the political satire performed by comic poets in theaters. For example, “Curb Your Enthusiasm” is an improvised comedy TV series that has been described as laugh-out-loud funny. It features Larry David, who is constantly bombarded by life's minor irritations, which, in David's occasionally well-intentioned but terminally clumsy hands, rarely stay minor for very long.

Science Fiction/Fantasy: Science fiction is often set in futuristic dystopian settings and includes elements of high technology. Fantasy stories are generally set in an imaginary world and feature mythical creatures and supernatural forces. For example, “Supergirl” centers on Kara Zor-El, who, at the age of 12, escaped planet Krypton and found refuge with the Danver family on Earth. There she grows up in the shadow of her foster sister Alex and learns to hide her powers which she shares with Superman, her cousin.

Drama: Drama shows are meant to have a more somber tone than comedic ones; they focus on the occurrence of conflict—emotional, social, or otherwise—and its resolution in the course of the story. For instance, Downton Abbey, a British historical television series, is set in the early 20th century. It showcases a fictional mansion in Yorkshire from 1912 to 1926. The episodes follow the lives of the aristocratic Crawley family and their domestic servants during the post-Edwardian era.

The IDRlabs TV Series Taste Test is an adapted version of research from Duke University, which was developed by its authors. For more information about our online tests and quizzes, please consult our Terms of Service. 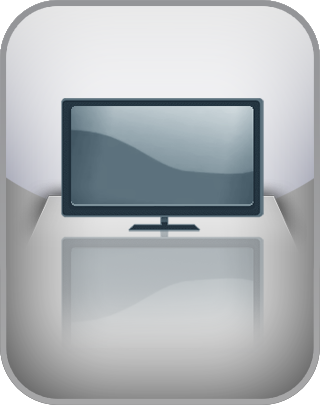 1. Free. This TV Series Taste Test is free of charge and allows you to obtain your presumed social status based on your taste in music, as plotted according to research from Duke University. 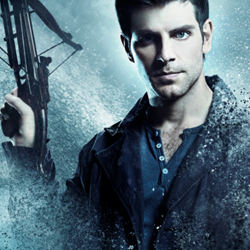 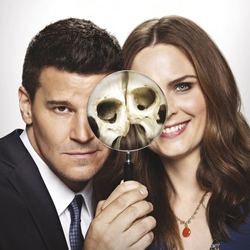 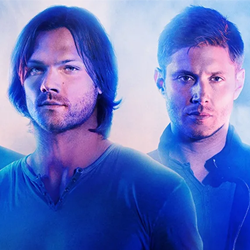 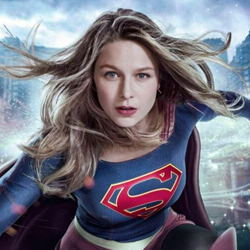