To take the test, indicate your answers to each of the following questions below.

Compassion for those in need is one of the most important qualities a U.S. president can have.

The IDRlabs Biden or Trump test was compiled from various studies in Moral Foundations Theory. The test provides an informed pointer on the morality of each candidate’s supporters as extracted from studies and polls. The test is merely a snapshot related to Moral Foundations Theory should not take the place of familiarizing oneself with the policies of each candidate in depth.

The authors of this free online Biden or Trump Test are certified in the use of various personality tests and have worked professionally with psychology, political psychology, and personality testing. Prior to using our free online test, please note that the results are provided "as-is", for free, and should not be construed as providing professional or certified advice of any kind. For more on our Biden or Trump Test, please consult our Terms of Service. 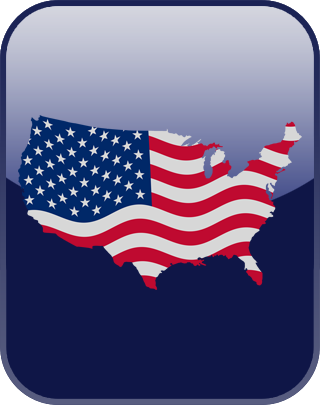 1. Free. This free online Biden or Trump Test is delivered to you free of charge and will allow you to compare your moral foundations with those of each candidate’s supporters across four different dimensions.

2. Agenda-free. While there are other political morality tests out there, many of them attempt to spin the questions or get the respondent’s values to match those of their preferred political candidate. This test attempts to be spin-free by basing the values of each candidate’s supporters on surveys and polls.