This free online 50-question Big Five personality test will allow you to obtain your Big Five personality scores as well as to compare yourself with the personalities of 25 U.S. Presidents as calculated by the Ph.D.'s in psychology Steven J. Rubenzer, Ph.D., and Thomas R. Faschingbauer, Ph.D., using data from independent expert raters and the official NEO PI-R™ instrument.

The Big Five system of personality is considered the state of the art in science. Understanding Big Five scores can be used to prevent simplistic thinking and stereotypes. It can also help you see the differences between two people whom you would normally think were alike.

When I am under pressure, I must struggle to maintain my cool.

The CT-NEO-IP© is neither the equivalent of the NEO PI-R™ nor of the IPIP-NEO.

The NEO PI-R™ is the property of Psychological Assessment Resources. The IPIP-NEO is compiled by Lewis R. Goldberg, Ph.D. and professor of psychology, but in the public domain. The CT-NEO-IP© is the property of IDR Labs International. 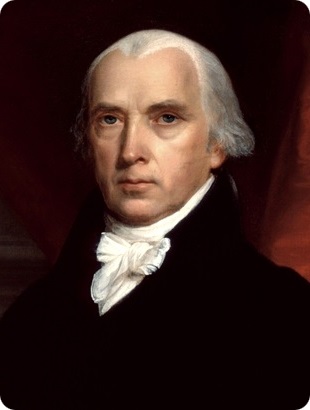 1. High validity and reliability. There is strong scientific evidence that the Big Five construct is solid and it is at the forefront of scientific personality testing.

3. First of its kind. Our free Big Five personality test has been developed to help you determine your Big Five personality scores. While there are other tests of a similar kind online, ours is the first to relate your scores to the scores of U.S. Presidents, as calculated by Ph.D.'s in psychology.