Researchers Brotherton, French, and Pickering developed the Conspiracist Beliefs Scale in order to measure belief in conspiracies among the general population. Belief in conspiracies is not well understood, though results indicate that there are stable differences in people’s tendency to engage with conspiracist beliefs. Their test has been validated across four scientific studies and published in the scientific journal Frontiers in Psychology.

What is your degree of belief in conspiracies? For each of the following items, indicate your level of agreement below.

Groups of scientists manipulate, fabricate, or suppress evidence in order to deceive the public.

The Generic Conspiracist Beliefs Scale is the property of researchers Brotherton, French, and Pickering. It is used under a research license by IDR Labs International.

Although designed to measure belief in conspiracies, the GCBS should not be used to diagnose individuals or be confused with the other conspiracy tests or systems of measuring belief in conspiracy theories. The Generic Conspiracist Beliefs Scale is the property of researchers Brotherton, French, and Pickering. It is used under a research license by IDR Labs International. Artwork and non-item text is the property of IDR Labs International. The population thresholds for Western adults was calculated on the basis of anonymized data collected by IDR Labs International. Other influences on this test include: Abalakina-Paap, M., Stephan, W. G., Craig, T., and Gregory, W. L. (1999). Beliefs in conspiracies. Polit. Psychol. 20, 637–647. Byford, J. (2011). Conspiracy Theories: A Critical Introduction. London: Palgrave Macmillan. Douglas, K. M., and Sutton, R. M. (2011). Does it take one to know one? Endorsement of conspiracy theories is influenced by personal willingness to conspire. Br. J. Soc. Psychol. 50, 544–552, and Swami, V. (2012). Social psychological origins of conspiracy theories: the case of the Jewish conspiracy theory in Malaysia. Front. Psychol. 3:280. doi:10.3389/fpsyg.2012.00280. 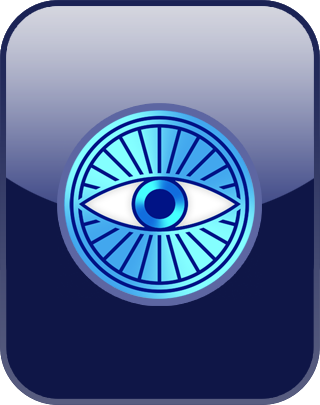 1. Free. This online Conspiratorial Beliefs Test is delivered to you free of charge and will allow you to obtain your scores in relation to the five major dimensions of conspiratorial beliefs that are commonly seen in Western democracies.

2. Good validity and reliability. Empirical testing has shown the scientific validity of the Generic Conspiracist Beliefs Scale Test to be solid, and the test has been shown to have good scientific reliability.