Testing your receptivity to authoritarian/fascist beliefs

This historically significant (and problematic) test was designed by Theodor Adorno and associates in order to measure authoritarian and fascist tendencies in the general population. Based on extensive empirical research, the authors of the F-Scale Test tried to demonstrate that some people are more prejudiced and intolerant than others and that these tendencies foster receptivity to authoritarian (and possibly fascist) beliefs.

If people would talk less and work more, everybody would be better off.

The statements found in the above questions were extrapolated from the work of Adorno and associates, as used in their famous F-Scale Test.

Defining the term 'fascism' was indeed a source of perplexity even for the first Italian fascists. The issue is furthermore exacerbated by how almost every communist political party and administration has chosen to call itself communist, while in fact, as a matter of historical similarity, such regimes share significant features with the state-centric approach of fascism (see Payne: A History of Fascism). Truth be told, the first Italian fascists intensified all, or almost all, of the preexisting communist practices. Though fascists have traditionally been viewed as right-wing, the political developments of interwar Europe really showcase a different affinity, namely the affinity between fascism and communism, rather than the affinity of fascism either with the traditional left or right wing of liberal democracies.

The software powering this F-Scale Test was brought to you by IDR Labs International. The authors of many of the tests on this online site are certified in the use of multiple personality tests and have worked professionally with typology and personality testing. The results of our online F-Scale Test are provided "as-is", and should not be construed as providing professional or certified advice of any kind. For more on our online F-Scale test, please consult our Terms of Service. 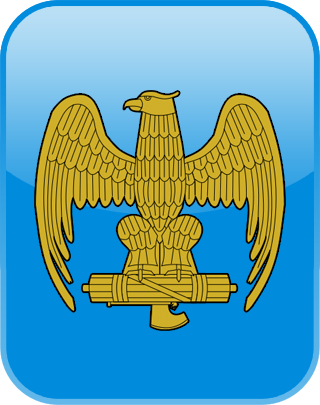 1. Free. This free online F-Scale Test is delivered to you free of charge and will allow you to ascertain the extent of your receptivity towards authoritarian (and possibly fascist) beliefs, as devised by the work of Adorno and associates. The test utilizes the original propositions of the official F-Scale Test, with only a few items mildly updated to reflect the current state of affairs.

2. Historically significant. While the F-Scale Test is no longer used in modern research, its historical impact and ramifications are broadly agreed to be significant.