Quotes by and about Lyndon B. Johnson

Johnson: "If two men agree on everything, you may be sure that one of them is doing the thinking."

[To his speechwriter, the economist John Kenneth Galbraith:]
Johnson: "Did it ever occur to you that making a speech on economics is just like pissing down your leg? It seems hot to you, but not to anybody else."

Johnson: "I can't stand to have an ugly woman around or a fat one."

Johnson: "[I have no] time for timid souls and trembling spirits."

Ronnie Dugger: "Compared to most people who kind of go through life ... condemning this or hoping for that or scratching the back of their head, Lyndon really moved. He was moving all the time."

Steven J. Rubenzer: "He was a consummate politician, with all the negative features that the stereotype implies. But this also means that he was flexible and versatile, able to appeal to many different perspectives, and able to serve varied interests." 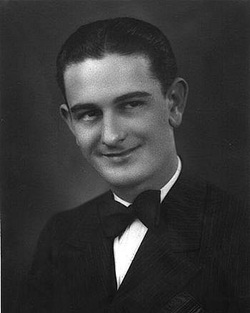 John Connally: "At times he was an earthy, crude-acting fella. At other times he could be incredibly charming. He could be whatever he wanted to be."

Steven J. Rubenzer: "He was a master of getting his way, whether through trickery or outright domination."

Steven J. Rubenzer: "He had a sex life that rivaled Kennedy and far surpassed Clinton."

Dwight Eisenhower: "He hasn't got the depth of mind ... to carry great responsibility. ... Johnson is superficial and opportunistic."

Steven J. Rubenzer: "[Compared to other presidents] Johnson's personality was most similar to Andrew Jackson."