Quotes by and about Niels Bohr

Bohr: "When it comes to atoms, language can be used only as in poetry. The poet, too, is not nearly so concerned with describing facts as with creating images."

Bohr: "How wonderful that we have met with a paradox. Now we have some hope of making progress."

[During a long and exhausting study of nuclear physics:]
Bohr: "At last - a paradox! Now we are getting somewhere."

Bohr: "The most careful consideration should be given to the consequences which might ensue from an offer [to the Russians], extended at a well-timed occasion, of immediate measures toward openness on a mutual basis. [Even if denied] a demonstration would have been given to the world of preparedness to live together with all others under conditions where mutual relationships and common destiny would be shaped only by honest conviction and good example." 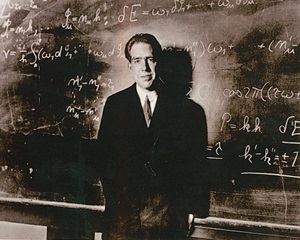 Bohr: "[My proposal to offer mutual openness to the Russians] may appear utopian ..."

[About the above proposal:]
Winston Churchill: "It seems to me Bohr ought to be confined or at any rate made to see that he is very near the edge of mortal crimes."

Suzanne Gieser: "Wolfgang Pauli was repelled and irritated by [Bohr's] lack of precision and coherence, but attracted by the fertilization and stimulation provided by [his] creative ideas."

Bohr: "The contributions that I may have had the good fortune to make to the development of physical science consist in a combination of the results arrived at by a number of fellow-investigators, belonging to a variety of nations, on the basis of study carried on under widely differing scientific traditions. ... If it has been my good fortune to be in some sense a connecting link at one point in the development, that is but one among many evidences of the fruitfulness of the closest relations prevailing in the scientific world between those carrying on investigations under varying human conditions."

Bohr: "[There is a] sense of unity and solidarity in scientific work among [scientists] who, notwithstanding the characteristic peculiarities of each, do feel themselves intimately bound together."

Wolfgang Pauli: "Bohr taught me that any true philosophy must start off with a paradox." 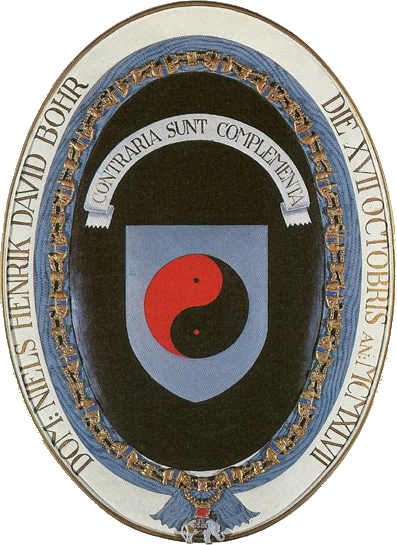