Quotes by and about Edward Snowden

Snowden: "If they had taught a class on how to be the kind of citizen Dick Cheney worries about, I would have finished high school."

Snowden: "[I feel] an obligation as a human being to help free people from oppression." 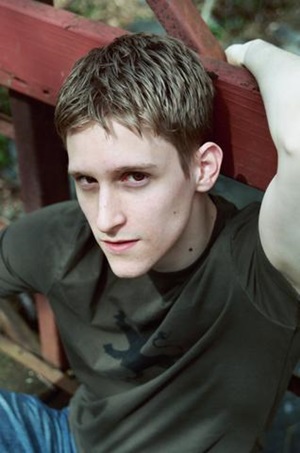 Snowden: "[I] was seeing a continuing litany of lies from senior officials to ... the American people - and the realization that Congress ... wholly supported the lies [and that] compelled me to act. Seeing ... the Director of National Intelligence baldly lying to the public without repercussion is the evidence of a subverted democracy. The consent of the governed is not consent if it is not informed."

Snowden: "Russia, Venezuela, Bolivia, Nicaragua, and Ecuador have my gratitude and respect for being the first to stand against human rights violations carried out by the powerful rather than the powerless."

New Republic Magazine: "Reading Snowden's ... writings ... it's hard to see evidence of a ... consistent mind at work. Snowden doesn't seem like a man prepared to become a global spokesman ... and the [writings] certainly don't indicate a man with a master plan."

Joseph Gordon-Levitt: "[In person he is] warm, kind, thoughtful."

Joseph Gordon-Levitt: "It's funny, one of the first things I observed about him when I met him in person was [that] he has really good manners. He's sort of an old-fashioned gentleman in a certain way - which you don't expect. Nowadays you think of someone who's really good at computers, you expect someone who might lack social graces, and that's not what I found at all. He's from North Carolina, where I think there's a lot of emphasis put on good manners, at least much more so than where I'm from, in Southern California. That was one of the first things I noticed about him, actually."

Joseph Gordon-Levitt: "In 2004 ... Edward Snowden enlisted in the U.S. Army. He wanted to go fight in Iraq, and 2004, that was when the war was at its most dangerous. So you really see this guy go from one kind of patriotism to a different kind of patriotism."

Joseph Gordon-Levitt: "[He] certainly [has] an extreme dedication to what he believes in."