Quotes by and about Friedrich Hayek

Ronald Hamowy: "Two things that struck me quite early about Hayek were his intellectual honesty and the modesty with which he wore his immense erudition."

Stephen Macedo: "The essential linchpin of Hayek's thinking ... is a sober confidence in critical human reason."

Stephen Macedo: "Unlike Thomas Hobbes, Hayek did not posit the need for a sovereign to create order out of chaos." 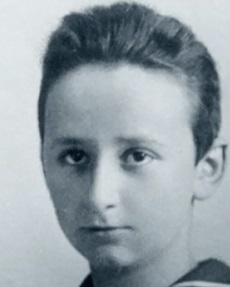 Stephen Macedo: "Hayek dedicates 'The Road to Serfdom' to 'socialists of all parties' because he regards them as well-meaning but misguided people who are wrong about the workings of a free society but who, Hayek is willing generously to presume, are as open as he is to evidence and honest argument. How striking is this generosity of spirit. Hayek is both more hopeful and more universal than typical conservatives with whom he is often compared. And he is far more generous and gentlemanly in his treatment of his opponents than is typically the case in politics nowadays, where the rule is to demonize over small differences."

Hans-Hermann Hoppe: "I venture the guess that there exist no more than 10 people alive today who have studied, from cover to cover, his 'Pure Theory of Capital.'" 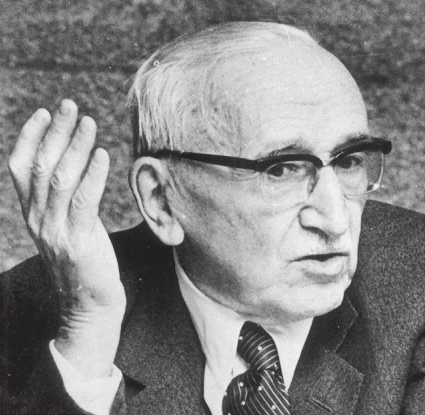