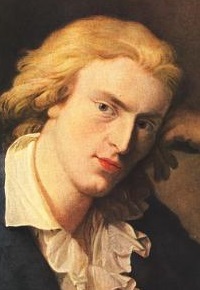 Quotes by and about Friedrich Schiller

Schiller: "It does not prove a thing to be right because the majority say it is so."

[Addressing a critic:]
Schiller: "You are precisely the kind of individual that cannot be reached by reasons that have their source in me as an individual. ... Reasoning may succeed in changing a few kind of ideas, but can never reverse a nature. ... We are different, extremely different natures, and I don't know what can be done about that." 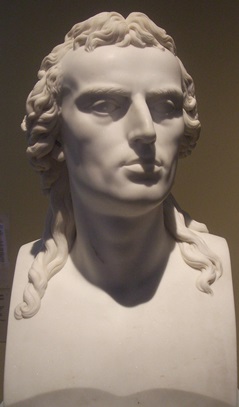 Schiller: "There is nothing cruder than the taste of the ... public, and to work at changing this wretched taste - and not to derive my models from it - is the serious plan of my life."

[Addressing a critic:]
Schiller: "How could you fail to know that [even] Goethe deferred to my judgments in his own manuscripts and writings?"

Nicholas Hoffmann: "Both Nietzsche and Schiller [are known] for the 'untimeliness' of their texts - their going against the dominant opinion of the public."