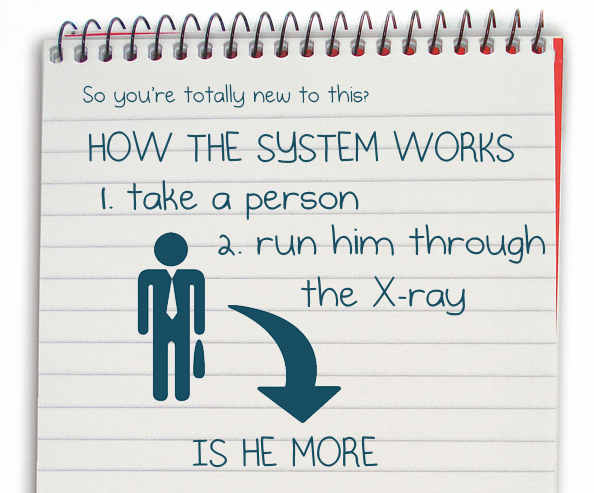 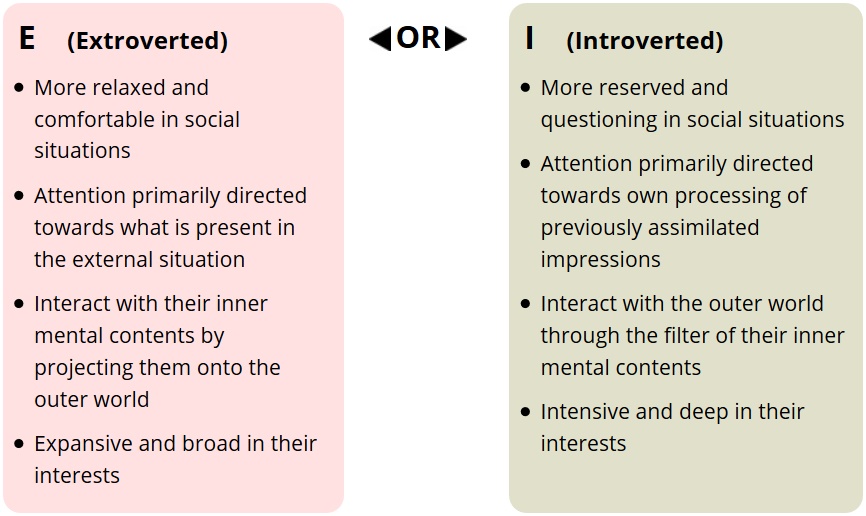 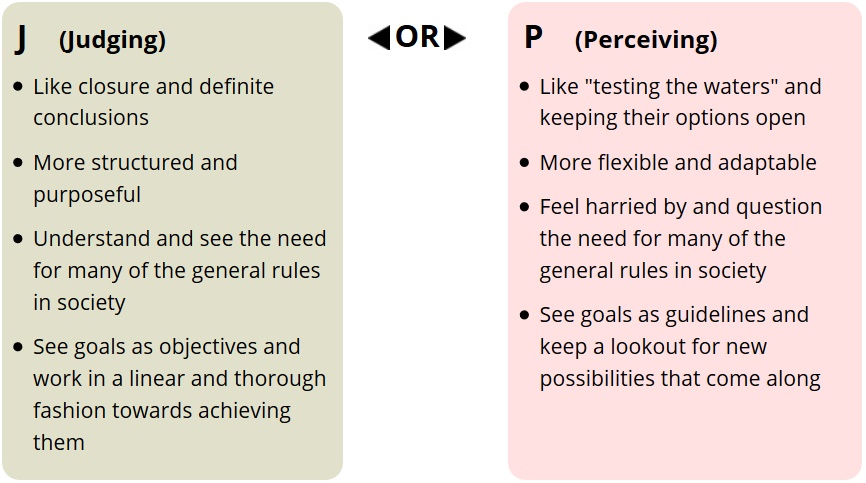 Q: But that seems way too simple!

A: Okay, we lied and made the system simpler than it actually is. Way simpler. What really underpins this system is the notion of cognitive functions. But that's not something we can teach you in an afternoon. So it's important to understand that our rundown above is just a quick way to explain the system to newcomers and not what actually goes on behind the scenes.

Q: Is this system scientific?

A: Despite the existence of blowhards who like to say that Jungian typology is "completely random" or "no better than astrology," scientific evaluations have repeatedly found it to be "acceptable." Instruments that aim to test Jungian typology have been systematically compared to the state-of-the-art "Big Five" personality instrument that is used in psychological research and the two have been found to be fairly well in tune along several dimensions. Click here for scientific references. So seen through the eyes of science, Jungian typology says something about you, but not everything about you.

Q: What do the colors mean?

A: Remember that scene in Reservoir Dogs where all the robbers get colors? Well:

In truth the colors don't really mean so much. They're more of an excuse to get some gangster references and pretty colors onto our website. But some theorists like to believe that the Mr. Blues of this world are typically some twitchy intellectuals who don't get invited to any parties, the Mr. Greens these oversensitive crybabies who wince at the evil of this world, the Mr. Yellows the responsible adults who actually do stuff and the Mr. Reds the ones who get all the girls and then winsomely disappear before the dishwashing begins.

Q: Is there a relationship between type and IQ?

A: When measuring large groups of people scientists tend to find a relationship between type and IQ. So on a group level there is a relationship between type and IQ, but it is important to understand that statistics do not say anything about specific individuals. So on the individual level you have your IQ score and you have your psychological type and the two are not really related.

Q: Is this the same as Myers-Briggs (MBTI)?

Q: Someone told me that MBTI and Jung's typology are pseudoscience?

Q: Someone told me that you guys rely exclusively on quotes when assessing the types of famous people?

A: While it is understandable how some visitors may have received such an impression, the assessment process employed by this site relies on multiple information streams and cues to arrive at a type. Quotes are selected for the person after the type has been identified and by way of illustration only.

Q: Do facial characteristics, eye movements or body language have anything to do with Jungian typology?

A: No. Jungian typology omits any reference to bodily movements or characteristics of any kind and is concerned solely with the classification of psychological characteristics. Attempts to link body and psyche by means of "face reading" have always been popular, but to this day there is no scientifically admissible evidence to suggest that this method yields valid results.

Q: I disagree with your typing of someone?

A: As you can see from our News page, we are not above revising our work once new data and better arguments are presented to us. Our continued revisions are proof of how seriously we take this stuff and besides - if neither Jung nor Einstein could avoid revising their work, we certainly do not kid ourselves that we can. Therefore, if you are not a beginner, you disagree with us, and you actually want to argue your case, then we would be glad to hear from you (and indeed to credit you if you end up convincing us).