This free online 35-question personality test will allow you to obtain your scores on the Big Five traits, as well as to have your results cross-referenced with findings from social science research. The Big Five test is the most widely used personality test in social science and has sometimes been called "the only truly scientific personality test." Psychologists and researchers who favor it argue that the Big Five traits serve as dispositional signatures that shape the individual's responses to stimuli over time, thus leaving their mark on the person's behavior and attitudes, academic performance, political ideology, lifetime earnings, and even their health and longevity as well.

I am more concerned with what others think of me than most people I know.

The IPIP-NEO is compiled by Lewis R. Goldberg, Ph.D. and professor of psychology, but in the public domain. The CT-NEO-IP© and the CT-NEO-IP-II© are the property of IDR Labs International.

The NEO PI-R™ is the property of Psychological Assessment Resources. 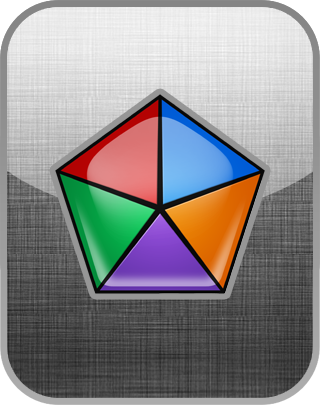 1. High validity and reliability. There is strong scientific evidence that the Big Five construct is solid, and it is at the forefront of scientific personality testing.

3. Framework of types. While there are other Big Five personality tests in existence, ours is one of the comparatively few tests to link the respondent's Big Five scores to a framework of personality types, as devised by John A. Johnston, professor of psychology at Pennsylvania State University.