Since the terror attacks of 2001, a debate has persisted over the distinction between Islamists and moderate Muslims, a distinction popularized by the 43rd American president George W. Bush and the former American Secretary of State Hillary Clinton. Though central, this distinction has always been an amorphous and under-researched one, leading some left-wing pundits to claim that radical Muslims are just a tiny minority, ruining the perception of Islam for hundreds of millions of peaceful Muslims, while leaving certain right-wing pundits free to claim that secular, moderate Muslims do not actually exist. This test aims to gauge your conception of Islam by confronting you with commonplace points of contention between Islamists and moderate Muslims.

For each of the following items, indicate your level of agreement.

The CT-Islam-ICTI© is the property of IDR Labs International. It was directly inspired by the writings of Islamists as well as reformist movements within Islam.

The CT-Islam-ICTI© is the first test of its kind; a test designed to measure the respondent's political, philosophical and theological conception of Islam that many prominent politicians, researchers, and scholars have held to be central to the problems that we see between Islam and the West, as well as between different factions within Islam today.

Although the present test relies strongly of the writings of prominent politicians, researchers, and Muslim theologians, the test should to be taken to be their words, or to constitute definitive teachings on the matter of Islam. Indeed, according to a wealth of Muslim scholars, it is even forbidden in Islam to take partial reproductions of Islamic verses as the definitive expressions, laws, or injunctions of the religion. The statements reproduced here are therefore rendered for polling and testing purposes only. Likewise, they do not represent the views of all Muslims; only of specific factors and movements within the Muslim world. 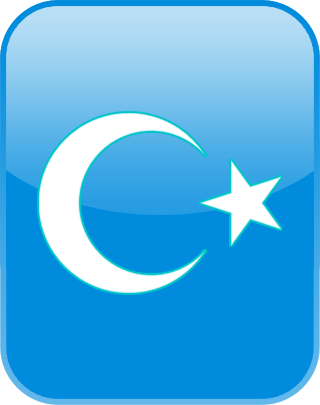 1. Free and reliable. This free online Islam conception test is delivered to you free of charge and will allow you to have your conception of Islam measured on the basis of commonplace points of contention between Islamists and moderate Muslims.

2. First of its kind. Our free Islam conception test has been developed to help you determine your preferred approach to the religion of Islam. Ours is also the first test to be directly inspired by Muslim scholars on both sides of the debate.