The World Values Survey is a well-esteemed global research project that explores the values and beliefs of people across the world. By polling more than 165,000 people in 65 different countries, researchers Ronald Inglehart and Christian Welzel were able to cluster the world’s countries into cultural groups or civilizations. This test uses data from the World Values Survey and the Inglehart–Welzel Cultural Map to compare your values to those of people across the world.

Which of the world’s civilizations do your values line up with? For each of the following questions, indicate your level of agreement below.

One of my main goals in life has been to make my parents proud.

The test measures your values along the following axes: Traditional vs. Secular-Rational Values: Traditional values place great importance on religion, parent-child ties, deference to authority, and traditional family values. People with traditional values also tend to reject divorce and abortion, and often have high levels of national pride and a nationalistic outlook. By contrast, people with secular-rational values put less emphasis on religion, traditional family values, and authority. They have more relaxed attitudes toward divorce and abortion, are open to social change, and are generally less nationalistic.

Survival vs. Self-Expression Values: Survival values emphasize economic and physical security along with political stability in one’s community. Survival values are also tied to a relatively ethnocentric outlook, misgivings about homosexuality, and low levels of trust in others as well as low levels of tolerance for those who are different. By contrast, people with self-expression values emphasize individual and social liberties and have higher tolerance for foreigners, homosexuals, and other non-dominant groups. People with self-expression values also show greater support for gender equality, place a premium on environmental protection, and generally expect to be included in the political decision-making in their countries.

As the publishers of this free online Civilizational Values Test, which allows you to compare your values to those of major world civilizations, we have striven to make the test as reliable and valid as possible by subjecting it to statistical controls and validation. However, free online quizzes such as the present Civilizational Values Quiz do not provide professional assessments or recommendations of any kind; the test is provided entirely “as-is.” For more information about any of our online tests and quizzes, please consult our Terms of Service. 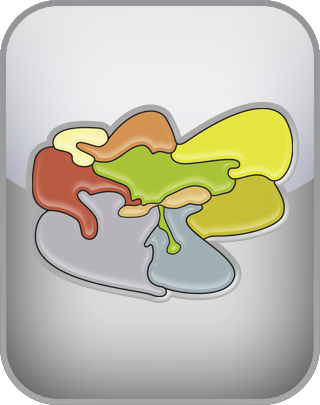 1. Free. This Civilizational Test is delivered to you for free and without the need for signups or registration.