Based on the work of Rachel K. Best, Ph.D.

Intersectionality is a theoretical framework for understanding how identities (such as race, class, and gender) combine to create interlocking modes of discrimination. The theory holds that various systems of power combine to oppress the most marginalized in society. A controversial idea, intersectionality has often been criticized for fostering identity politics and for favoring the powerless over the powerful regardless of context. To its supporters, however, intersectionality represents a powerful and unified framework for understanding oppression and conflict.

Where do you fall on the intersectional spectrum? For each of the following statements, indicate how well it applies to you below.

The IDR-IPT© is not the equivalent of, or to be confused with, other intersectional privilege tests such as the one developed by Scheim, A. I., & Bauer, G. R. in 2019. The IDR-IPT© is the property of IDRlabs International.

Replications of amorphous theory into scientific empirical categories does not necessarily capture the depth and theoretical intention in the empirical basis employed. Although all are designed to measure intersectionality, the IDR-IPT© should not be confused with other instruments designed to measure the same power systems, such as the approaches mentioned above. The IDR-IPT© is the property of IDRlabs. The authors of this online personality test are certified in the use of various personality tests and quizzes and have worked professionally with typology and personality testing. The results of our online intersectionality identity test are provided "as-is" and should not be construed as providing professional or certified advice of any kind. For more on our online personality test, please consult our Terms of Service. 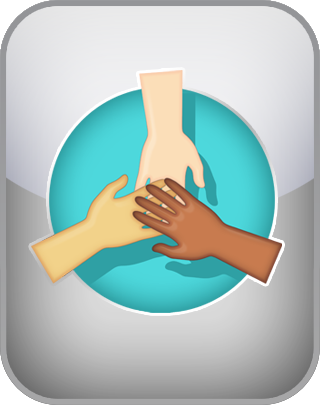 1. Free. This online Intersectionality Test is delivered to you at no charge and will allow you to obtain your scores on the interlocking systems of power matrix utilized in much of this theoretical framework.

2. Relevant to current debate. Though intersectional theory stirs strong declarations both for and against it, there is no getting around its prevalence in contemporary political discourse.

3. Statistical controls. User results for the present test are logged into an anonymized database, and statistical analyses are performed to ensure results are as valid and reliable as possible.