Marta Fraile at the Spanish National Research Council and her colleagues analyzed whether gender was associated with a higher propensity to be interested in particular political topics and found large and statistically significant differences between the genders.

What does your interest in various political topics say about your gender? For each of the following questions, indicate your answer below.

Which of the following do you care about most?

The IDRlabs Political Priority Test is based on a peer-reviewed scientific paper on the assessment of the operational concept of gendered approaches to politics. However, free online tests and quizzes such as this one are solely first takes and cannot provide accurate assessments of your potential political orientation. Therefore, the test is intended to be used for educational purposes only; a definitive political judgment concerning a person’s viewpoint and orientation can be made only by that individual after satisfactory study and reflection on these matters.

As the publishers of this free online Political Priorities Test, which allows you to screen yourself for gendered approaches to politics, we have striven to make the test as reliable and valid as possible by subjecting it to statistical controls and validation. However, free online quizzes such as the present gender political priority test do not provide professional assessments or recommendations of any kind; the test is provided entirely “as-is.” For more information about any of our online tests and quizzes, please consult our Terms of Service. 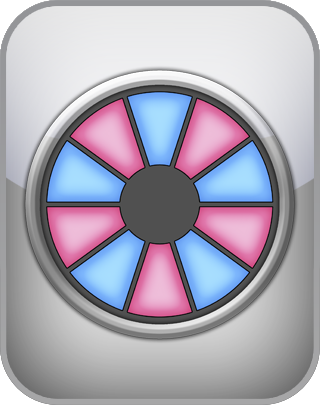 1. Free. This Political Priorities Test is delivered to you for free and without the need for signups or registration.

2. Agenda-free. While there are other political tests online, many of them attempt to manipulate the respondent to come out in agreement with the test creator’s political view. This test attempts to remain agenda-free by simply reproducing established and peer-reviewed research.

3. Contemporary. The present test is based on recent, temporary, and peer-reviewed research.