Drawing on the work of Dr. Sandra Lipsitz Bem, this test classifies your personality as masculine or feminine. Though gender stereotyping is controversial, it is important to note that Bem's work has been tested in several countries and has repeatedly been shown to have high levels of validity and test-retest reliability. The test exclusively tests for immanent conceptions of gender (meaning that it doesn't theorize about whether gender roles are biological, cultural, or both). Consequently, the test has been used both by feminists as an instrument of cultural criticism and by gender traditionalists who seek to confirm that gender roles are natural and heritable.

For each of the following items, indicate how strongly it applies to you.

The CT-GRI© is not the equivalent of, or to be confused with, the BSRI (Bem Sex-Role Inventory).

The CT-GRI/BSRI is a widely used index and instrument for measuring gender roles and gender role perceptions. Recent concerns regarding the validity of its scales have arisen as changes in society have also brought about changes in the roles of men and women. The original instrument is fairly old; however, more modern, peer-reviewed replications of Bem's original work have time and again found a high degree of validity in the masculine and feminine adjectives that comprise the empirical basis of the instrument. Bem's original criteria have largely been shown to hold up. The modern findings on the BSRI suggest that the BSRI/CT-GRI is still a valid instrument for assessing the perceptions of gender roles. 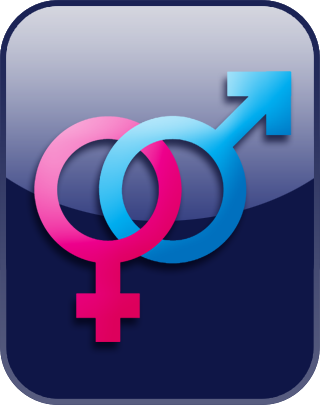 1. Free and reliable. This free online gender role test is delivered to you free of charge and will allow you to have your personality measured on the basis of internationally validated parameters concerning gender roles and the cultural conceptions of gender.

2. Tested in several countries. The parameters utilized in our free gender role test have been validated and used with success in several different regions, including the USA, Canada, and several European countries.