Quotes by and about Milo Yiannopoulos

Yiannopoulos: "My natural disposition is [that of] a satirist and a comic."

Yiannopoulos: "I like to think of myself as being a virtuous troll."

Yiannopoulos: "I am persuasive and interesting and funny."

Yiannopoulos: "Nobody can resist the truth wrapped in a good joke."

Yiannopoulos: "I want to inspire the next generation. ... You don't need the establishment any more."

Yiannopoulos: "I don't know if I'm a conservative. ... All I care about is free speech and free expression. I want people to be able to be, do and say anything."

Yiannopoulos: "You don't [actually] see me doing a lot of politics. ... I'm interested in culture ... I like Trump for cultural reasons."

Yiannopoulos: "The Left no longer has the right to complain about style or tactics or strategy."

Yiannopoulos: "The people whom political correctness hurts the most have been so craven and cowardly in the face of social justice warriors that they've been totally overrun by them. And those people are academics, journalists, writers, musicians, comedians. These people have not stood up and resisted the forces of political correctness, with the result that they are now powerless to fight them. It takes people like me to do it."

Yiannopoulos: "The progressive left, the social justice left, the feminist, Black Lives Matter, Antifa left, the hard left has become so utterly antithetical to free speech in the last few years. It's taken a turn post Trump's election that they simply will not allow any speaker on campus - even somebody as silly and harmless and gay as me - to have their voice heard. They won't allow students to listen to different points of view. They are absolutely petrified by alternative visions of how the world ought to look and people with arguments and facts and reason that don't conform to the crazy social justice left's vision of the universe."

Yiannopoulos: "The progressive left in America, I've noticed over the last couple of years, has been engaged in this project of conflating ideas with action. They introduce these words like 'student safety' - like, if you're a conservative speaker you represent a threat to student safety. They do it to blur the lines between ideas and action. Why? To legitimize their own violent responses to somebody else's political opinions. They don't like what I have to say about feminism, for instance, or Black Lives Matter, or the campus rape culture conspiracy, or the [gender] wage gap, or any of the other things that I like to investigate with facts, reason, and logic. They don't like responses to that, so they claim that I'm a threat to student safety. Now, universities are complicit in this stuff. They haven't just inculcated the environment in which it springs up; they actively pander to it and in some cases even fund it. There are alumni who write to me and say they are horrified by the state of their old schools. ... The response to [the riots af UC Berkeley that shut down my planned lecture] from other colleges I think is going to determine whether people really lose faith entirely in the American higher education system - whether they are prepared to send their kids to these places and to keep funding these places."

Yiannopoulos: "American higher education, these universities, have pandered to this social justice [movement], have allowed students to muddy the waters between idea and action - between speech and action - by endorsing this sort of language like 'safe spaces' and 'student safety'. No one's safety is at risk from a different opinion! No one's physical safety is endangered by political ideas from a speaker on campus. But universities have allowed this stuff to happen, and they have even in some cases encouraged it."

Yiannopoulos: "You know, when I've been on campus and people tell me, 'Well, after you came, people were so much braver about wearing their 'Make America Great Again' hats and everybody was having discussions and people were, you know, just more fun, and more conversations were being had - that's my purpose. That's why I matter."

[On his Myers-Briggs personality type:]
Yiannopoulos: "I've got the lawyer's one, the devil's advocate one ... and it's sort of this voracious appetite for information, love to read and find out about everything, love to talk to smart people, love to be provocative and interesting, and sometimes adopt positions you don't necessarily hold because the debate is fascinating, and love just the cut-and-thrust of intellectual argument."

Yiannopoulos: "[Out of the two of us, Ben Shapiro] might be the better 'debater.' He's a proper autist - I only play one on the Internet. But everyone knows who the star is. Politics is a symptom of culture and Ben can only treat the symptoms. I am curing the disease."

Yiannopoulos: "I have never been offended. I don't know what it means. It's not that I disagree with it. I don't understand it. I've never had that feeling."

Yiannopoulos: "I don't let feelings control my life. I'm more disciplined than other people. I have a dark, ADD, Aspie brain. I'm totally autistic or sociopathic. I guess I'm both."

Yiannopoulos: "I became a journalist because I saw just outright ... extraordinary hypocrisy from people who I think don't have any basis or justification to claim the moral high-ground."

Yiannopoulos: "I enjoy upsetting the right people. I love poking fun at earnest censors. I want to push the bounds of what can be said."

Peter Montgomery: "It can be difficult to know how much Yiannopoulos believes what he says, and how much is purely about provocation and branding."

Sam Harris: "Half of what he says about social justice warriors and political correctness and islamophobia is very incisive and amusing, but he seems to approach everything as a performance, and this leaves me wondering what he actually believes."

Tom Hawking: "He brands the left as prudish killjoys, out to stop him and other fun guys like, um, Donald Trump having a good time. It's an interesting tactic, and one you don't see overmuch from the right, despite the fact that they're allegedly on the side of individual liberation, etc. (This is probably because the large majority of the right really are prudish killjoys.)"

Bloomberg Magazine: "Yiannopoulos says he's a crusader in a righteous cause, opposing the cultural tyranny of the Left."

Bloomberg Magazine: "Although he gets compared to Ann Coulter and called the face of a political movement, Yiannopoulos says what he really cares about is pop culture and free speech."

Fusion Magazine: "He is a fearsome conversational opponent, quick to dispense [a] sharp-tongued, irony-tinged wit."

Fusion Magazine: "Often you find yourself in a sparring match with Yiannopoulos without ever meaning to engage in one."

Fusion Magazine: "Frequently, critics aim to insult Yiannopoulos by calling him a troll, but troll is a role he is perfectly comfortable inhabiting. He views the roles of satirist and journalist as interchangeable (and often in his work it can be hard to tell which he is playing). Whether his extreme convictions are actually 'real' is besides the point - though he will tell you that, most of the time, they are."

Alicia Navarro: "[While I don't always like it, he] does put forward arguments that make us think." 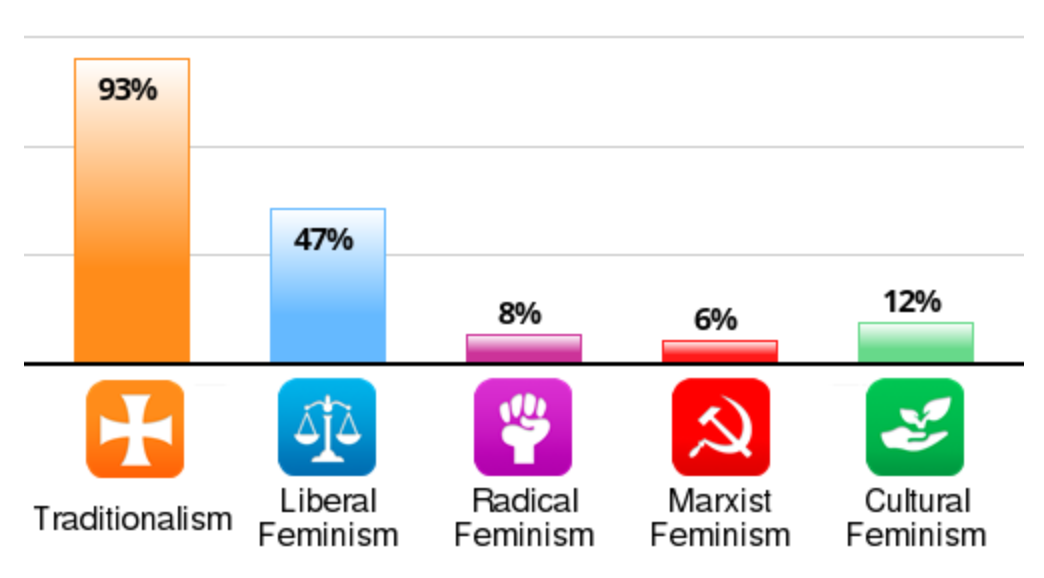