The Big Five is the gold standard in science. It is the most widely used personality test in scientific research and has sometimes been called "the only truly scientific personality test." Among scientists, the Big Five is generally seen as more accurate and comprehensive than other tests, but the model may also come across as more technical at first glance.

What are your Big Five scores? For each of the following items, indicate your level of agreement below.

When I get a present I want to open it right away – I am not good at waiting.

The Big Five, or Five Factor Model (FFM), is the gold standard in social science, and is at the forefront of scientific personality testing. There is strong scientific evidence that the Big Five is solid, valid, and reliable. The Five Factor Model is a research-based model of personality based on statistical inference; the five top level traits of openness, conscientiousness, extroversion, agreeableness, and neuroticism are comprised of a total of 30 subscale personality traits, which are divided into these five main dimensions. 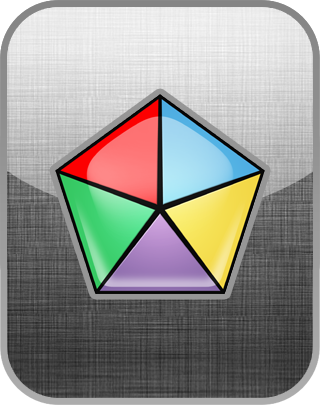 1. High validity and reliability. There is strong scientific evidence that the Big Five test is solid and at the forefront of scientific personality testing.

3. Comprehensive. Using advanced statistical methods, this comprehensive version of the Big Five test will also give you your scores on the 30 Big Five subscales, while retaining a length of only 50 questions.