The term “highly sensitive person” (HSP) refers to individuals whose brains process sensory information more deeply than others, and therefore often become overstimulated and overwhelmed as a result. This neurological makeup is estimated to encompass 15-20% of the general population, but is generally misunderstood and often misinterpreted as shyness, inhibition, or introversion. The following Sensitive Person Test is based on the scientific research into this construct, as developed by psychologist Elaine Aron.

Are you a highly sensitive person? For each of the following items, indicate how strongly it applies to you below.

I am easily overwhelmed by sensory input.

The Sensitive Person Test is based on a widely used instrument that assesses this innate psychological trait, which is often referred to as “Sensory-Processing Sensitivity (SPS)” or the “Highly Sensitive Person” trait. This trait has been observed in numerous species and is thought to have developed as a type of survival strategy – observing and reflecting thoroughly before acting, rather than jumping into action or acting on gut instinct. Being a highly sensitive person in this sense indicates a distinct neurological disposition, and is not to be confused with being shy, introverted, nervous, or inhibited.

Free online tests or quizzes such as this Highly Sensitive Person Test are simply initial considerations pertaining to the psychological construct being measured; they cannot provide completely accurate assessments of your personality or components of your neuropsychological state. As the publishers of this free online Highly Sensitive Person Test, which allows you to screen yourself for the signs of sensory-processing sensitivity that otherwise often remain unrecognized, we have strived to make the test as consistent, accurate, and reliable as possible. Our free online test is subjected to statistical controls and validation in order to make the results reliable and accurate.

The authors of this free online test are certified in the use of numerous psychological tests and have worked professionally with psychometrics, typology, and personality testing. The results of our free online Highly Sensitive Person Test are provided "as-is” and should not be interpreted as the equivalent of professional assessment or similar recommendations. For additional information, please consult our Terms of Service. 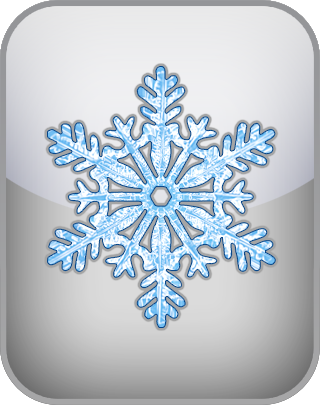 1. Free. This online Highly Sensitive Person Test is delivered to you free of charge and will allow you to obtain your scores on this psychological instrument, as informed by the scientific publication Journal of Personality and Social Psychology.

2. Validity and reliability. Empirical testing has shown the validity of the Highly Sensitive Person Test. The evidence has been published in scientific journals and the construct has been shown to have good scientific validity.