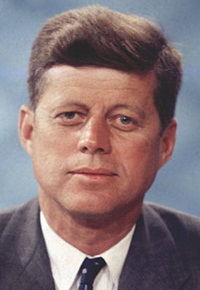 "If more politicians knew poetry, and more poets knew politics, I am convinced the world would be a little better place in which to live."