What is your sexual orientation? For each of the following questions, indicate how often it has occurred for you.

I identify as a:

The IDR-SOT© is the property of IDR Labs International. The original research was provided by Michael Storms in affiliation with Kansas University. 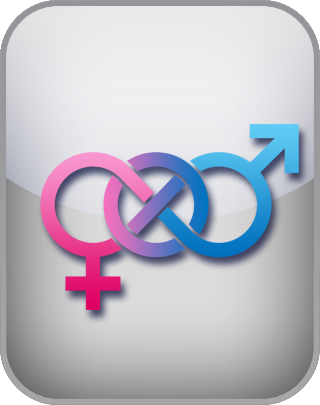